Seymour Papert: His work and his legacy

It’s hard to know from where to start when the subject is this amazing man. Seymour Papert did so much for the worlds of education and computer science that it becomes difficult to make people understand the huge influence he had in so many different industries and lives.

Seymour Papert, who was born in the late 20’s and passed away a few weeks ago, was one of the pioneers within the constructionist movement in education. This south african-born American who spent most of his career researching and teaching at the MIT, also invented the Logo Programming Language, together with Cynthia Solomon andWally Feurzeig.

Before his tragic accident while attending a conference in Hanoi, Papert was one of the principals behind the One Laptop per Child movement, applying the same disruptive education theories that made so many people laugh at him back in the 60’s. Back then, he strongly affirmed the need of every child learning computer science and knowing how to manage, use and create new kinds of techonology.

A visionary on education and computer science

He was not wrong when he said that “Adults have been brainwashed into thinking that they can’t really learn about computers without being taught, so it’s more difficult for them to feel comfortable with a computer. Deep down, I think they’re afraid of learning about computers.”; Today, we see kids using new technologies in such a way that seems like they always knew how to tap, like or code.

“The scandal of education is that every time you teach something, you deprive a student of the pleasure and benefit of discovery”

Many times, Seymour talked about Dr.Idit Harel.She is a pioneer in using new-media technology for cultivating creative learning, innovation, and globalization through constructionist learning theory, and also, a former student of his. Shewrote a book called “Children Designs”.

The book has a documented story of a kid who was very shy, isolated and didn’t talk much. She was a little overweight, and the other kids looked down on her for that reason. But then she made a discovery about how to do something on the computer. The discovery was picked up by other kids, and within a few weeks there was a total transformation. This kid was now in demand. And that changed her feeling about herself.

We’re absolutely convinced that the St. John’s College, Cambridge, the Henri Poincaré Institute at the University of Patis, the University of Geneva, the MIT and the National Physical Laboratory will feel the absence of his work and voice in their hallways.

At the same time, we’re convinced that many projects like ours come to honor his legacy. In a way, we try to apply in every new version of CoderZ exactly what Seymour Papert wanted to happen: Allow every child to have to possibility to learn how to program in an environment that creates problem solving abilities by learning more through less traditional teaching methods.

“A programming language is like a natural, human language in that it favors certain metaphors, images and ways of thinking”

We don’t have enough words to thank Seymour Papert for all of his work and research. What we can do is to keep being inspired by his words and spirit as we continue to develop CoderZ learning environment: “The goal is to teach in such a way as to produce the most learning from the least teaching“.

Papert identified that much earlier than us, by changing the way of teaching and by shifting the mindset of scientists and teachers around the world. A few decades after him, we keep pursuing the same dream.

Thank you, Seymour. Thank you very much. 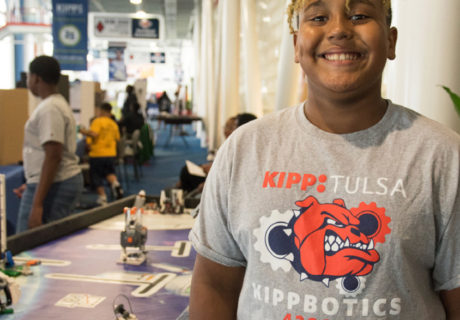 Knowledge is Power Program: Kipp Schools Here’s how the largest network of Charter schools in the U.S. integrated computer science into every grade level.
Schools & Educators
Learn more
Get a Quote 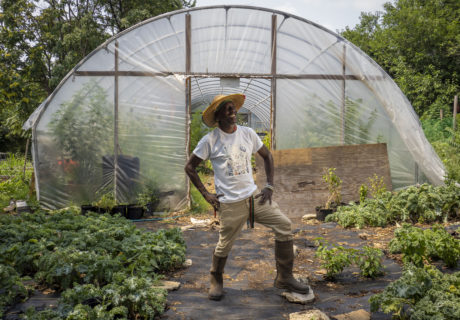 STEM can seem like such a big challenge for teachers and school leaders alike. We all want students engaged in meaningful, hands-on learning. But where do we begin?