CoderZBlog5 Ways to Get Students Interested in Computer Coding

By Sarah Trotta and Michaela Durand

You don’t need a computer science degree to get your students onboard with coding. Here are five steps to success that all teachers can use. 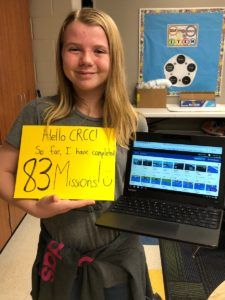 With the goal of introducing more students to computer coding, we started an after-school coding club in 2019. It didn’t exactly go as planned. We had purchased robots from VEX Robotics in the past, but just didn’t get much traction with them. The coding club didn’t really meet expectations either. The robots were too difficult for most of our middle-schoolers.

When we discovered the CoderZ online learning environment, it was immediately obvious that it would be relevant for a wider swath of students (namely because it wasn’t just a physical robot that they had to put together). They also weren’t relegated to coding during the school day; they could do it all after school and even at home. Last year, we had about 30 students using the program, with a smaller group that used it pretty consistently. We promoted the program a bit more in 2020 and now have over 70 students using it.

Making the leap from not offering coding to running a program that has 70 students in it came with some stumbling blocks. Here are five strategies we used to work through those issues and improve our participation rates:

Like many districts, ours is going through some budget challenges right now. Still, we’re determined to give students access to the coding software. It doesn’t have to be downloaded and the kids can run it on any browser. We’ve bought a lot of licenses for many different programs over the years, and CoderZ really is the best. Even a teacher with no computer science background can try it out by downloading the program and competing in one of the competitions at a low cost.

Sarah Trotta is a Digital Literacy Teacher and Michaela Durand is a Technology Integration Specialist at Madison Middle School (part of Trumbull County Schools) in Connecticut. 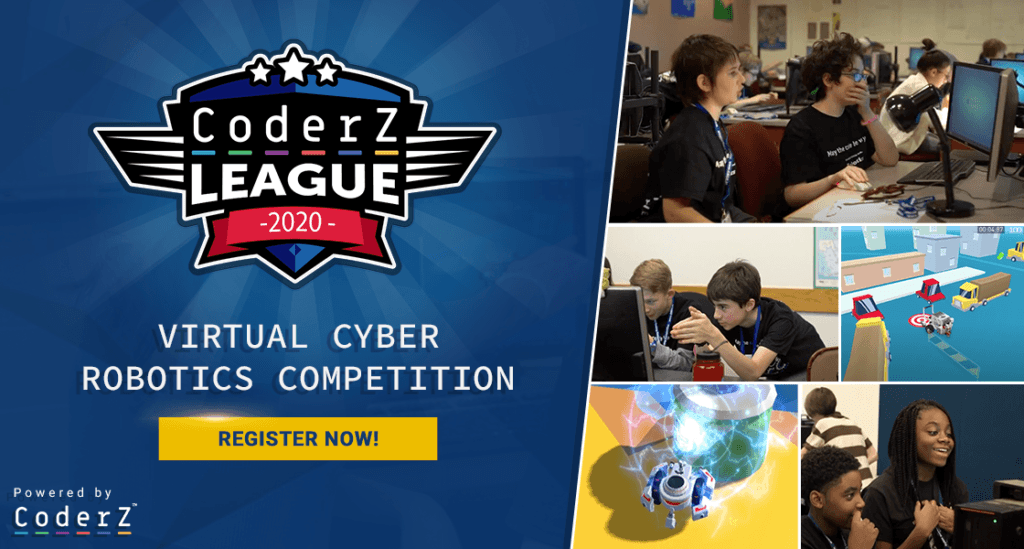