CoderZBlog5 Tips for Integrating Computer Coding into Your Classroom

5 Tips for Integrating Computer Coding into Your Classroom

Here’s how we use computer coding to prep students for career success, improve their communication skills, encourage active engagement, and support social-emotional learning.

When I received a Listserv email from the West Virginia Science Teachers Association, filling me in on the CoderZ online learning platform and the Cyber Robotics Coding Competition (CRCC), my curiosity was piqued. As an 8th-grade science teacher who also runs our STEAM club, I get to spend about $2 per student per year (the rest comes out of our pocket). The fact that the platform was initially offered for free made it accessible for us. Plus, it centered on computer coding, and that’s the future.

Two years later, we’re using CoderZ at all grade levels. Here’s what we learned about maximizing the platform in a way that benefits all students who use it:

Most jobs of the future will require computer coding of some sort, be it factory positions; a job with Facebook or Google; or an outside sales rep; we’re all going to have to know how to use technology beyond just sending email and searching the web. Along with prepping them for career success, coding also teaches students communication skills, active engagement, social-emotional learning, enthusiasm, and more. Those are things that we can’t teach just from a textbook and it really does help us shape tomorrow’s leaders. 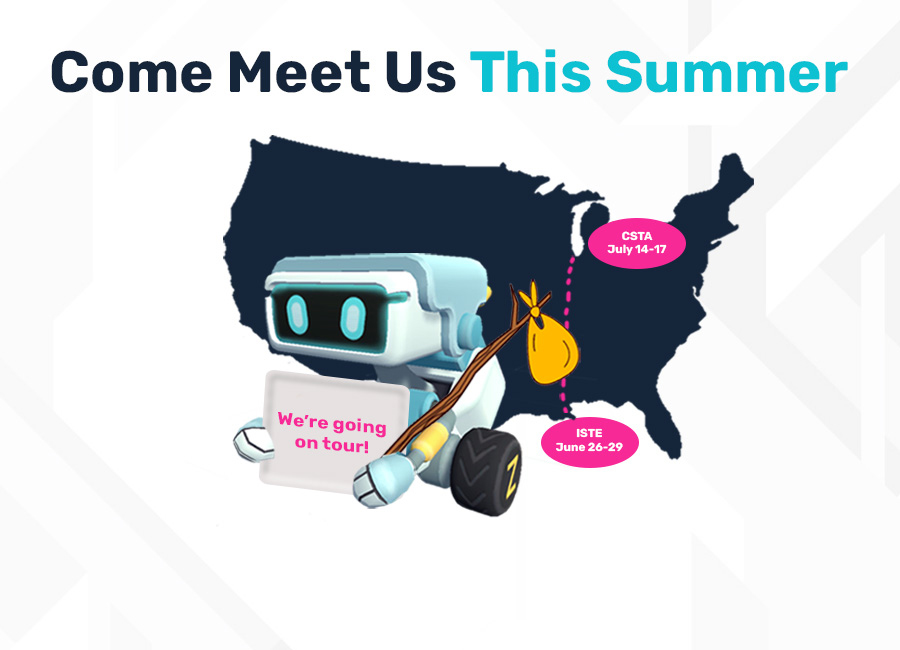